See also these related texts on the establishment of Catholic hospital by religious sisters:

“Who shall find a valiant woman? far, and from the uttermost coasts is the price of her… She hath sought wool and flax, and hath wrought by the counsel of her hands. She is like the merchant’s ship, she bringeth her bread from afar… She hath considered a field, and bought it: with the fruit of her hands she hath planted a vineyard.

“She hath girded her loins with strength, and hath strengthened her arm… She hath put out her hand to strong things, and her fingers have taken hold of the spindle.

“She hath opened her hand to the needy, and stretched out her hands to the poor. She shall not fear for her house in the cold of snow: for all her domestics are clothed with double garments….

“She made fine linen, and sold it… She hath opened her mouth to wisdom, and the law of clemency is on her tongue. She hath looked well on the paths of her house, and hath not eaten her bread idle…

“Many daughters have gathered together riches: thou hast surpassed them all. Favour is deceitful, and beauty is vain: the woman that feareth the Lord, she shall be praised. Give her of the fruit of her hands: and let her works praise her in the gates.” (Proverbs xxxi, 10-30)

The Project is dedicated to the Incarnate Logos: 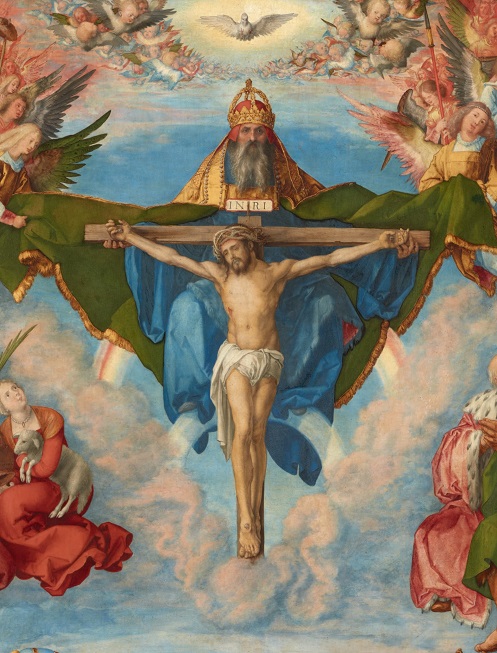 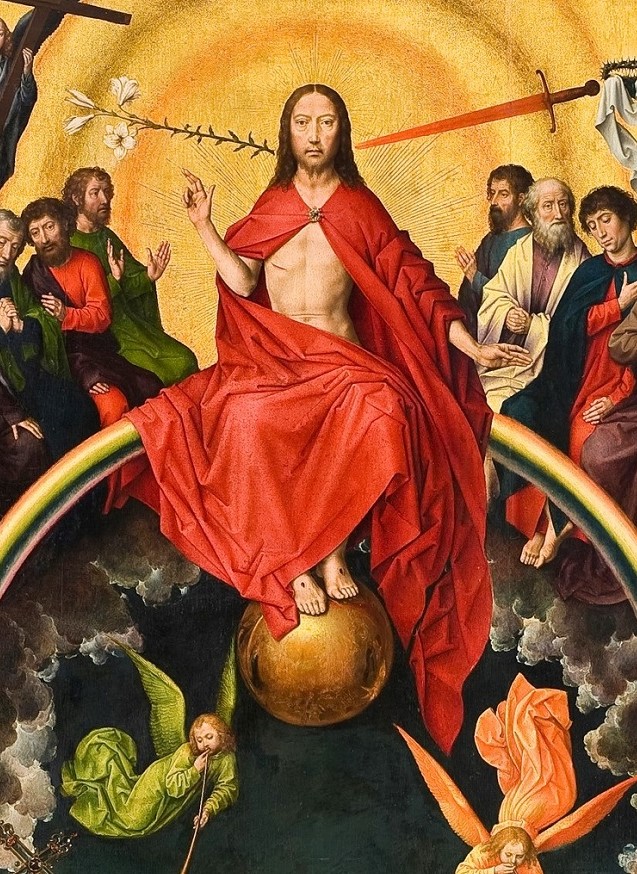 Prayer for the Church

O God, our refuge and our strength, look down with mercy upon the people who cry to Thee; and by the intercession of the glorious and immaculate Virgin Mary, Mother of God, of Saint Joseph her spouse, of the blessed Apostles Peter and Paul, and of all the saints, in Thy mercy and goodness hear our prayers for the conversion of sinners, and for the liberty and exaltation of the Holy Mother the Church. Through the same Christ Our Lord. Amen. (From the text of the Leonine Prayers after Low Mass at Sancta Missa)

The image above, which is sometimes also used as the header image of the Project, is cropped from the original image by Ricardo Stuckert / Agência Brasil at Wikimedia Commons, which states the following: “This photograph was produced by Agência Brasil, a public Brazilian news agency. Their website states: “Todo o conteúdo deste site está publicado sob a Licença Creative Commons Atribuição 3.0 Brasil exceto quando especificado em contrário e nos conteúdos replicados de outras fontes.” (English translation: All content on this website is published under the Creative Commons Attribution 3.0 Brazil License unless specified otherwise and content replicated from other sources.)” Its use as a header image for non-profit use is believed to be lawful and consistent with the above-noted Creative Commons license. Such use does not imply or indicate that the maker(s) of the original image agree with or endorse this weblog or its contents.